Irrfan Khan was, one of the most talented actors that India has ever produced, his remarkable performances in a series of films etched him deeply in the minds and hearts of cinema lovers across the globe. 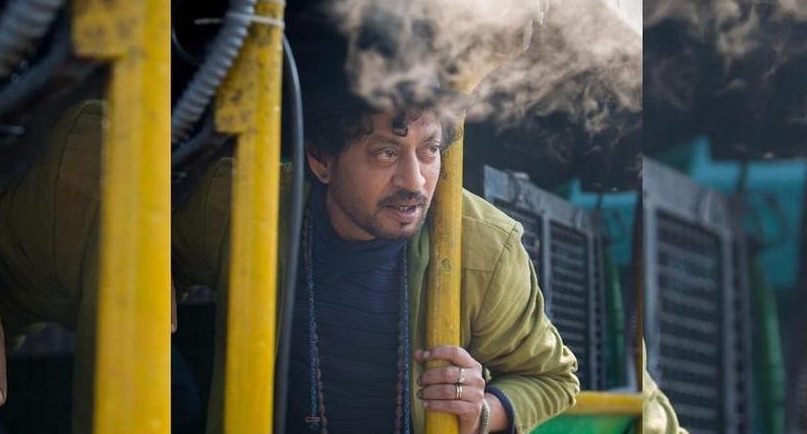 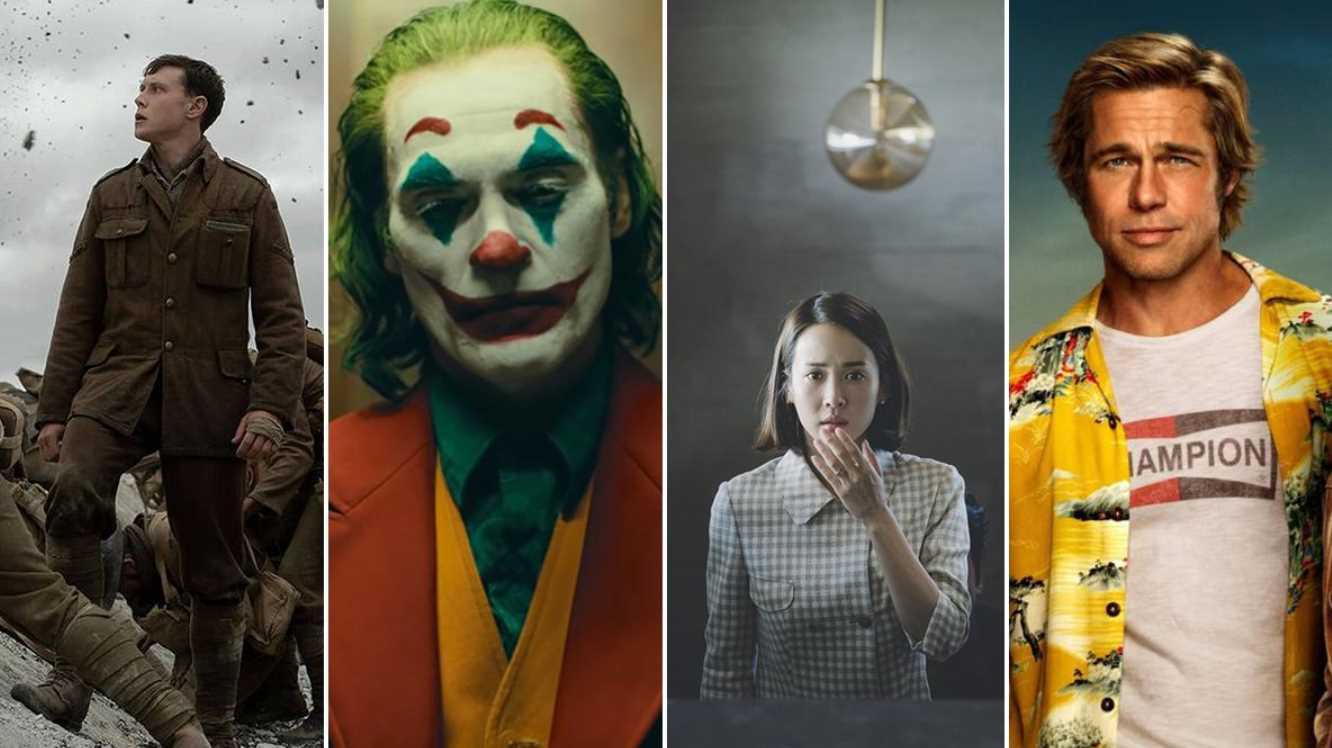