This is a ground report on the scarcity of livelihood and sustenance opportunities for Dalits in select districts of Uttar Pradesh. 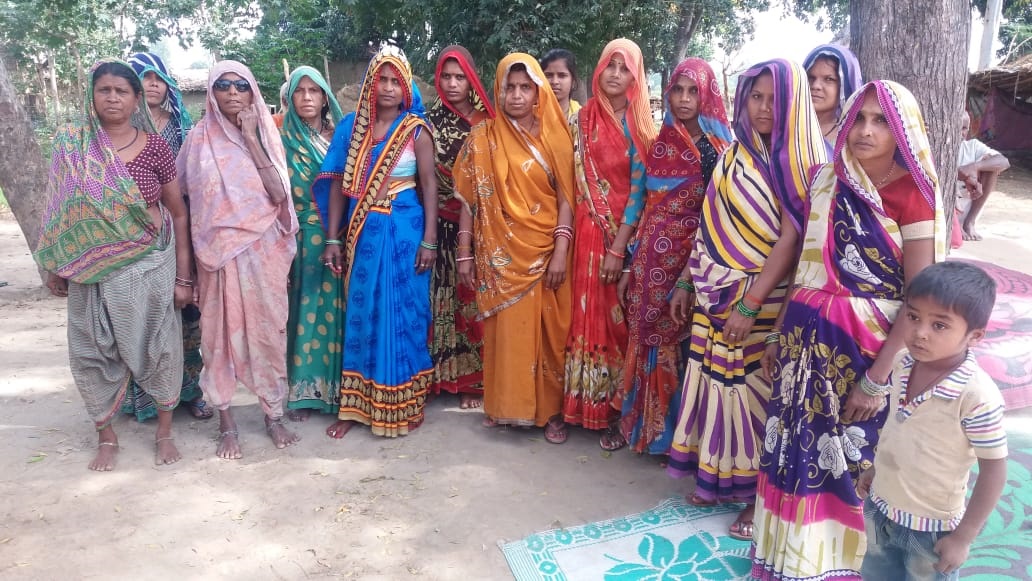 A lot of recent discussion on Dalit issues has been on the issues of reservations and political alignments, while not enough has been heard about the quiet but growing crisis that many rural Dalit communities face in terms of their livelihoods and basic needs. Here an attempt is made to study this neglected aspect in the context of  two Dalit hamlets if Banda district (Bunelkhand region of Uttar Pradesh).

Bharosapurwa is a Dalit hamlet of about 60 households in Atarra rural panchayat of Naraini Block. Babulal has been elected ward member of panchayat but the panchayat pradhan does not even call this Dalit member for meetings and ignores the needs of this hamlet. Almost all the households of this hamlet are landless while a few very small plots of land, The village land which could have been given to them on pattas for cultivation has been encroached upon by dominant persons.

Earlier men and women from this hamlet got a lot of employment in the fields of farmers of nearby hamlets and villages, but this has become negligible due to fast increasing mechanisation. Particularly at the time of crop harvesting farm workers were in a position of strength and earned relatively well, but with the coming in of harvesting machines this employment too is gone.

So the main option for them is to go to the nearby Atarra market chowk where over a thousand workers gather every day to offer their work on daily wage basis. On average a worker can hope to get work for about 10 days in a month, so at the rate of Rs. 300 per day this brings Rs. 3000 in a month, not adequate to meet even minimum needs. Very little NREGA work is available, and payment is very irregular too.

So most households migrate to Delhi, Punjab and other places in search of precarious livelihoods. A more frequent option is for almost the entire family, with children, to go to work at brick kilns in Punjab and Haryana. A contractor gives a small advance and several families are taken in a bus to brick kilns in various places in Punjab. There they construct a ramshackle hut near a kiln, and the entire family toils day and night with just a few hours of sleep .There is no education for  the children here. They also work. Sometimes at the end of the work-period full payment is not given and arbitrary cuts are made. But even if agreed to payment is made it works out to very less if the labour of all family members is counted. Anyway, it enables them to return and spend a few months in their village before migrating again.At the time of my visit to this village many houses and huts were locked firmly, indicating that  many households have migrated.

Despite migration, almost all farmers are indebted and borrow at a very high rate of up to 10 per cent per month.

There is a serious drinking water shortage. A well has dried up, and the panchayat did not agree to clean and deepen it. There are three hand pumps for 60 families, but often only one is in working condition. Summer brings acute water shortage.

Very few toilets were constructed here, that too very poorly, so that for all practical purposes almost the entire hamlet still has to resort to open defecation. This at a time when conditions for this are very difficult and there is frequent harassment by farmers who do not want their fields to be used for defecation. There is a shocking loss of dignity in the emerging conditions of open defecation.

Ration (PDS) is increasingly denied to more and more people whose thumb prints do not match.  Many households do not have ration cards at all.

The nearest government school is about 2 kms away. It is being run in a barat ghar. Educational standards in the school, parents say, are very low, and the education of children of migrating families in anyway disrupted badly. This village is very difficult to access. There is no proper path and it is full of mud and slush in rains.

The Dalit hamlet of Punahur village (Bisanda block) is much bigger. Here too almost all households are landless while a few have very little land. Farm employment is very less. Even in harvesting, after the advent of machinery, now the wages are very low, when at all some employment becomes available. Hence here too dalit villagers are migrating in large number to Punjab, Delhi and other distant places.

The availability of ration has come down significantly after the advent of PDS as thumbprint of those who toil a lot do not match. Some villagers said usually about one-third of households manage to get rations, and in some cases unit numbers  (family members) are reduced arbitrarily. Access to nutrition from Anganwadi is also minimal.

This village suffers a lot from water logging. The panchayat has not made the necessary efforts to improve drainage. During the rainy season the situation become worse and it is a serious health hazard.

Free health care or child delivery is generally not possible at the government hospital as various payments amounting to Rs. 1000 or more for a normal birth have to be made. In the group where we discussed, no villager had heard about the benefit of Matra Vandana scheme (Rs. 5000 grant in three instalments for first child). The nearest health sub-centre remains locked.

Huge payments of workers from this village who toiled at NREGA work have not been made so far. Some extremely poor workers have been deprived of large amounts of due wages. Hence their faith in NREGA work as a source of employment has been destroyed.

Clearly the livelihood crisis of Dalits has become very serious in remote villages and in addition they are also deprived increasingly of basic needs as welfare schemes do not reach these people. 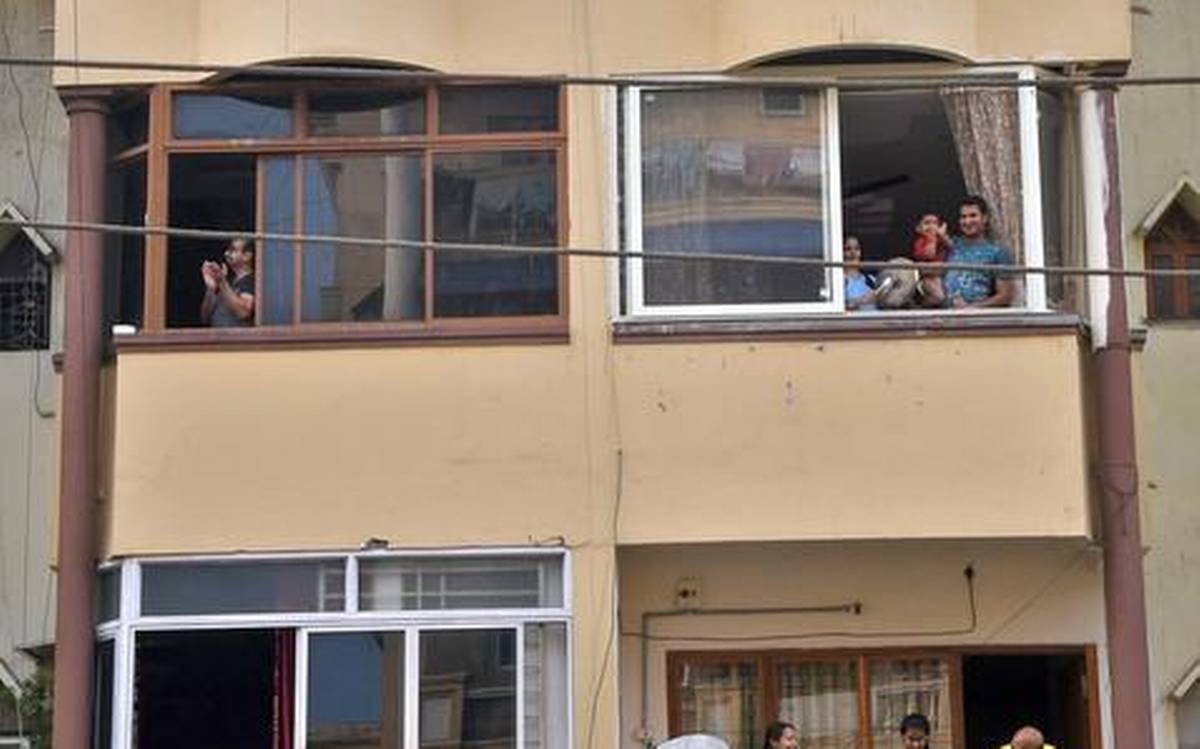 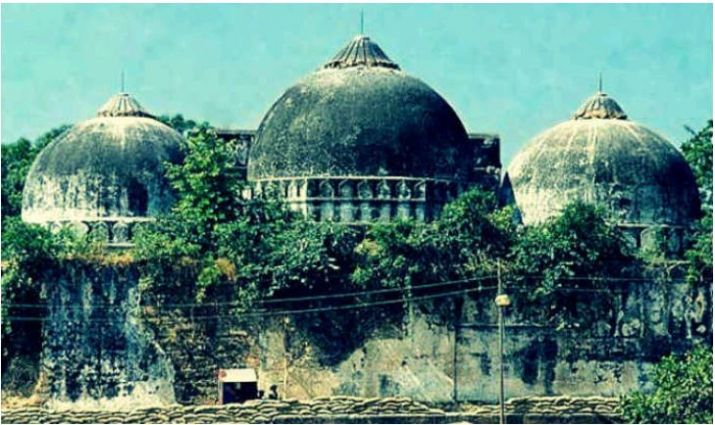 Ayodhya Verdict: Can we Reclaim the Idea of India? 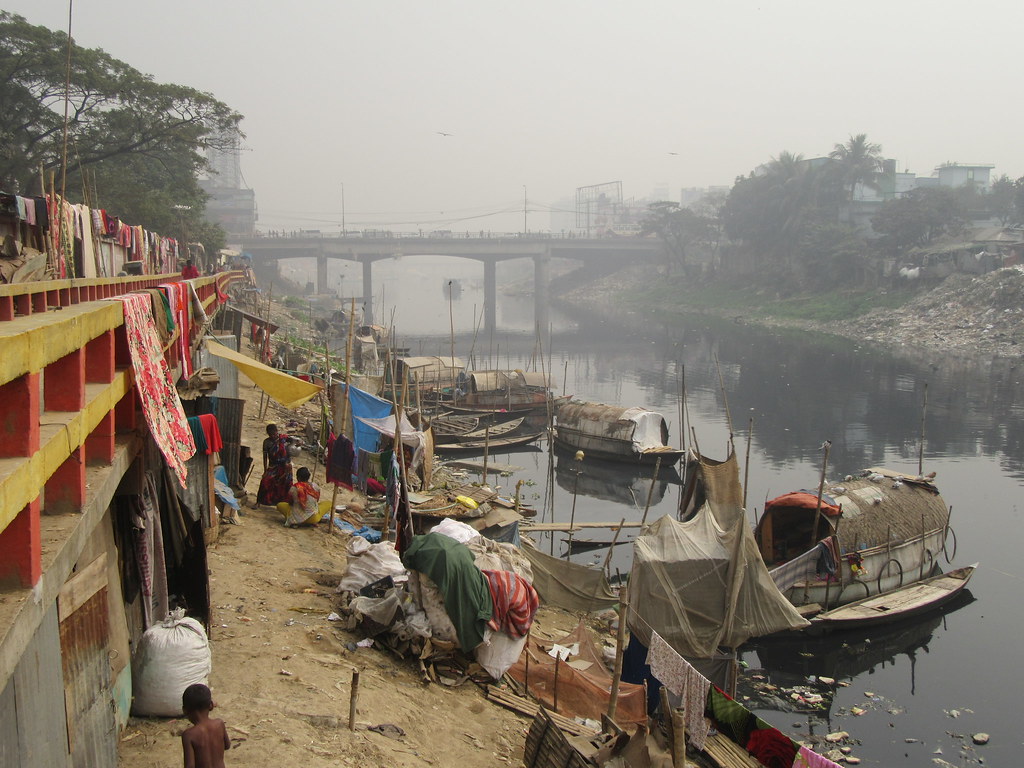 The Starving Urban Poor in Dhaka and Chittagong