Extensive mining and drying up of natural water resources, compels people in Odisha’s Jajpur to use contaminated and polluted water in the scorching summers. 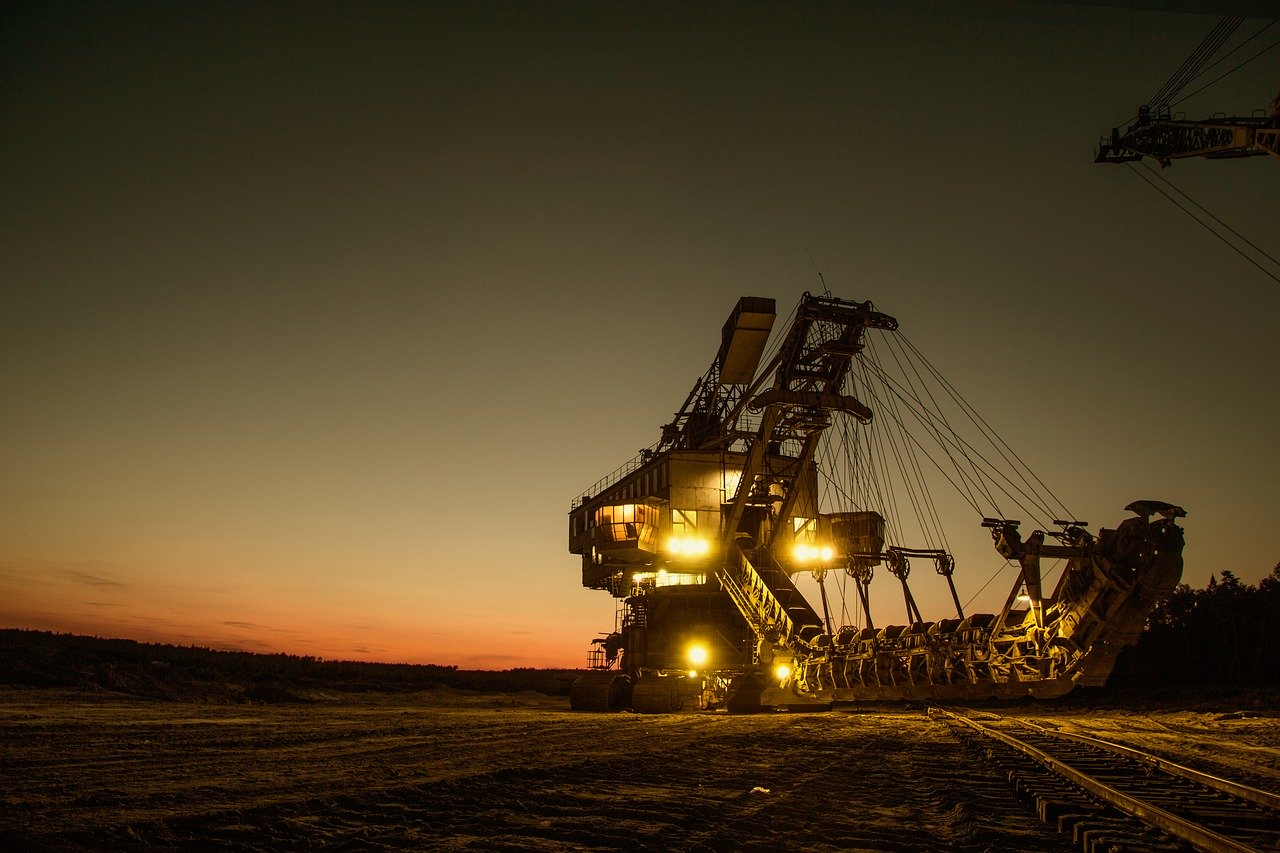 The community in Odisha’s Jajpur district is now compelled to use polluted water in the absence of a clean water supply. [Representative Image]

The summer brings extreme water crisis in many parts of India, and it is during the summer months that citizens in many belts struggle to fetch water for domestic purposes let alone for agricultural use.

The summer months leave several communities in Odisha parching and specially in the Jajpur district. But this year the matters are going to be worse given the countywide lockdown to curb the spread of coronavirus. The community in Odisha’s Jajpur district is now compelled to use polluted water in the absence of a clean water supply. The number of coronavirus infected people in Jajpur increased to 60.

Villagers who are living in the Sukinda district of the block and more specifically its hilly regions such as Kansa, Kaliapani, Ransol. Pimpudia have been compelled to use polluted water .

The community has been using polluted and unclean water from contaminated ponds in the region. In many villages, residents are compelled to take long and tiring walks for over three to four kilometres to get access to clean water from tube wells in other remote villages. Women travel for hours to fetch clean water sometimes despite the scorching heat. Scenes of individuals with vessels over their heads and walking under the scorching heat are common scenes in the area. Government issued guidelines to control the spread of the coronavirus such as frequent washing of hands look like a mockery of the crisis that people in these remote villages of Odisha are facing. Most of the villages in the area are facing  water scarcity in the summer months.

People are being compelled to drink polluted water from ditches, rivers and streams. The problems for the village people has amplified over the last couple of weeks, as water channels and tube wells have dried up and water supply in tankers has been stopped because of the lockdown.

This scarcity will be amplified by multiple times if the authorities don’t take adequate measures to address the scarcity of water.

Villagers in the hilly areas used to depend on the hilly streams for water but most of these streams have dried up due to the summer. Moreover, extensive mining in the region in the last one decade has brought out unprecedented water crisis in the community.

Villages have now become home to water borne diseases, despite some residents taking precautions such as boiling the drinking water.

What is extremely tragic is that many elderly people and children are dying due to thirst and authorities have not made any sincere efforts to address the issue despite the ongoing lockdown. What has added to the problems of the villagers is the absence of institutional support and administrative interest in the lives of the people.

Authorities Partial to Industrial Units But Indifferent to People

Heavy industries and mining activities in the region continue to exploit large amounts of groundwater without even obtaining the permission from authorities.

This excessive use of ground water has led to sharp dip in levels of groundwater. It seems as if the governmental authorities are concerned only for the industries and not for the local residents of the adjoining villages.

What is also interesting to note is that the government had launched a drinking water project of Rs 2oo crore funded by the Odisha Mineral Bearing Areas Development Corporation in the eight Gram Panchayats of the block. The work of the project is likely to be completed soon according to government authorities.

Meanwhile the authorities say that to help out the people in the region, they are offering water through tankers.

But if one looks at the level of water scarcity in the region and listens carefully to water woes of the people, an altogether different reality comes to life. An explicit partiality towards industrial and factory units and allowing them to make unchecked usage of water bodies and contaminating them has brought the Brahmani river belt to this unprecedented water crisis. The difficulties that the people are facing in these extended summer months and the inadequate attention paid by the authorities to their needs is only a clear indicator of the fact that people matter the least for the government and it is the industrial/corporate interest that seems to be its greatest priority. 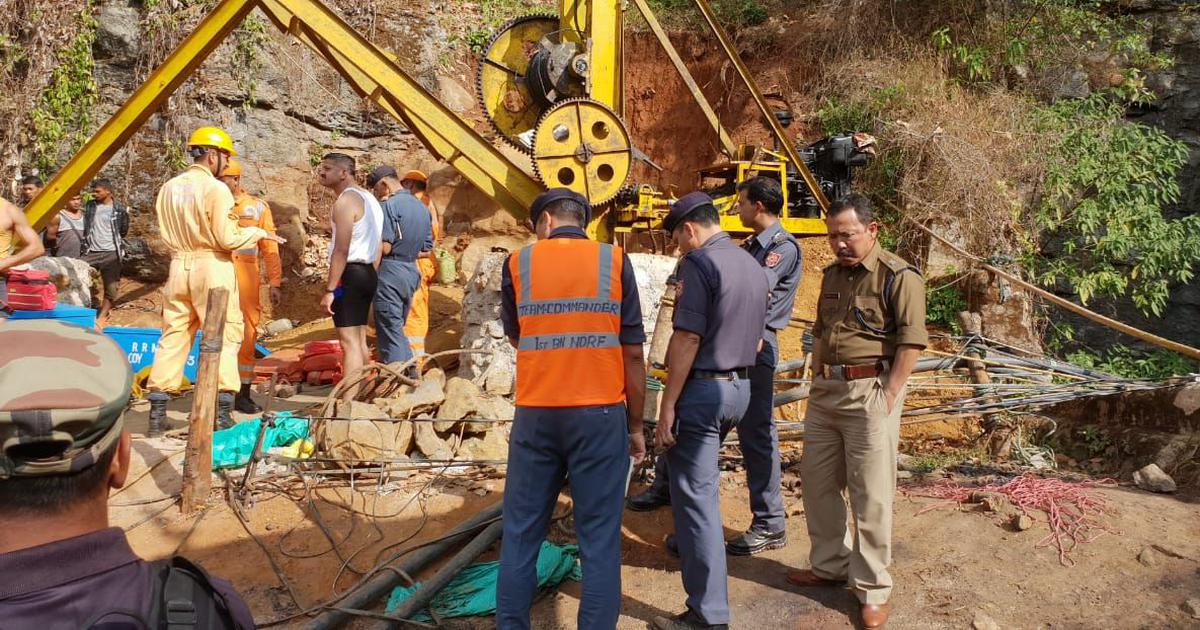 No Country For Miners: The Death of Miners in India’s ‘Banned’ Rat-Hole Mines 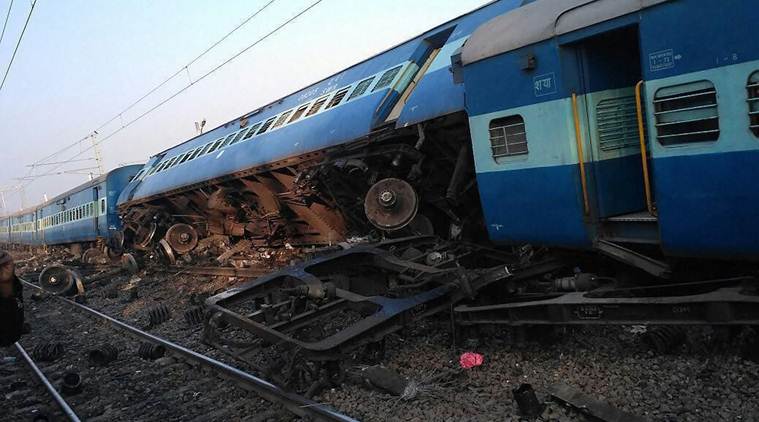 From UP to Odisha Train Accidents on the Rise 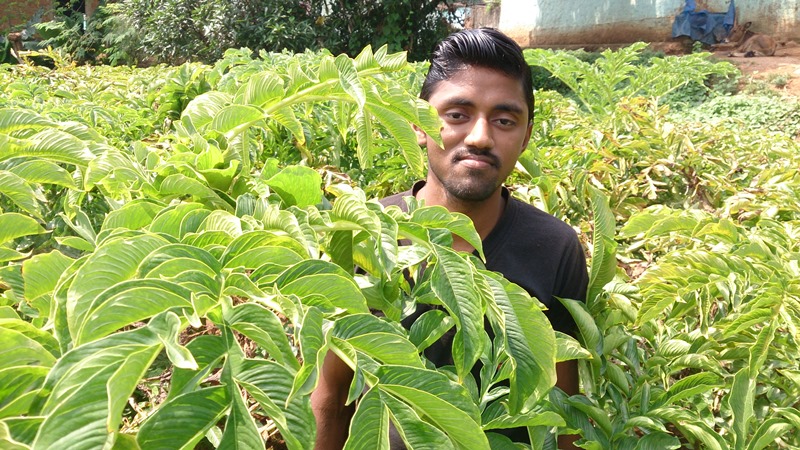